Picking ourselves up after we fall, not getting discouraged, not beating ourselves up……Father Jacques Philippe explains why this is fundamental to our climb in the spiritual life…. 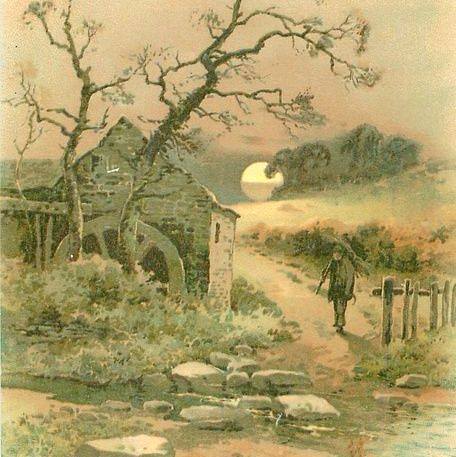 Searching For and Maintaining Peace by Fr. Jacques Philippe

When one has gone a certain distance in the spiritual life, when one truly desires to love the Lord with all his heart, when one has learned to have confidence in God and to abandon himself into His hands in the midst of difficulties, there remains for him, however, a circumstance in which he often risks losing his peace and tranquility of soul and which the devil frequently exploits to discourage and trouble him.

It concerns the vision of his misery, the experience of his own faults, the failures he continues to experience in such and such an area, despite his strong desire to correct himself.

But here also it is important to be aware that the sadness, the discouragement and the anguish of soul that we feel after committing a fault are not good and we must, on the contrary, do everything we can to remain at peace.

In the daily experience of our miseries and faults, this is the fundamental principle that must guide us. It is not so much a question of our making superhuman efforts to completely eliminate our imperfections and our sins (that which is, in any case, beyond our reach!), as it is a question of knowing how, as quickly as possible, to recapture our peace when we have fallen into sin or have been troubled by the experience of our imperfections, and to avoid sadness and discouragement.

This is not laxity, not resignation to mediocrity, but, on the contrary, a way in which to sanctify ourselves more rapidly. There are  a number of reasons for this.

The first reason is the fundamental principle that we have already mentioned many times: God acts in the peace of one’s soul. It is not by our own efforts that we succeed in liberating ourselves from sin; it is only the grace of God which attains this end. Rather than troubling ourselves, it is more efficacious to regain our peace and let God act.

The second reason is that this is more pleasing to God. What is more pleasing to God? Is it when, after experiencing a failure, we are discouraged and tormented, or when we react by saying: “Lord, I ask Your pardon, I have sinned again. This, alas, is what I am capable of doing on my own! But I abandon myself with confidence to Your mercy and Your pardon, I thank You for not allowing me to sin even more grievously. I abandon myself to You with confidence because I know that one day you will heal me completely and, in the meantime, I ask You that the experience of my misery would cause me to be more humble, more considerate of others, more conscious that I can do nothing by myself, but that I must rely solely on Your love and Your mercy.” The response is clear.

The third reason is that the trouble, the sadness and the discouragement that we feel regarding our failures and our faults are rarely pure; they are not very often the simple pain of having offended God. They are in good part mixed with pride. We are not sad and discouraged so much because God was offended, but because the ideal image that we have of ourselves has been brutally shaken. Our pain is very often that of wounded pride! This excessive pain is actually a sign that we have put our trust in ourselves – in our own strength and not in God.

Listen to Dom Lorenzo Scupoli whom we have already cited:

“A presumptuous man believes with certainty that he has acquired a distrust of himself and confidence in God (which are the foundations of the spiritual life and therefore that which one must make an effort to acquire), but this is an error that we never recognize better than when we have just experienced a failure. Because then, if one is troubled by it, if one feels afflicted by it, if it causes one to lose all hope of making new progress in virtue, this is a sign that one has placed all his confidence, not in God, but in himself, and the greater the sadness and despair, the more one must judge himself guilty.

Because he who mistrusts himself greatly and who puts great confidence in God, if he commits some fault, is hardly surprised, he is neither disturbed not chagrined because he sees clearly that this is the result of his weakness and the little care he took to establish his confidence in God.

His failure, on the contrary, teaches him to distrust even more his own strength and to put even greater trust in the help of Him who alone has power: he detests above all his sin; he condemns the passion or vicious habit which was the cause; he conceives a sharp pain for having offended his God, but his pain is always subdued and does not prevent him from returning to his primary occupations, to bear with his familiar trials and to battle until death with his cruel enemies….

It is, again, a very common illusion to attribute to a feeling of virtue this fear and trouble that one experiences after a sin; because, though the uneasiness that follows the sin is always accompanied by some pain, still it does not proceed only from a source of pride or from a secret presumption, caused by too great a confidence one’s own strength. Thus, then, whoever believes himself affirmed in virtue, is contemptuous toward temptations and comes to understand, by the sad experience of his failures, that he is fragile and a sinner like others, is surprised, as if by something that never should have happened; and, deprived of the feeble support on which he was counting, he allows himself to succumb to chagrin and despair.

This misfortune never happens to those who are humble, who do not presume on themselves and who rely only on God; when they have failed, they are neither surprised not chagrined because the light of truth which illuminates them makes them see that it is a natural result of their weakness and their inconstancy. 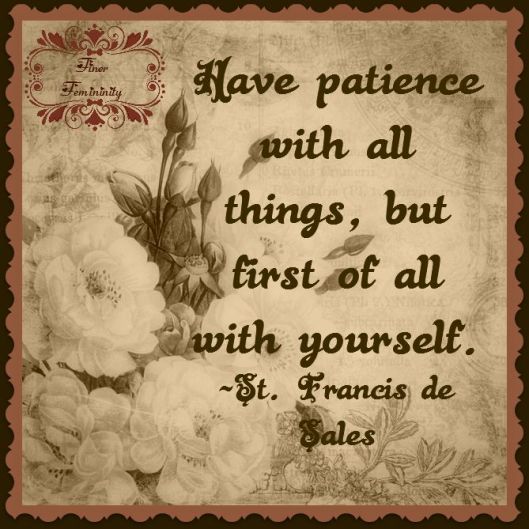 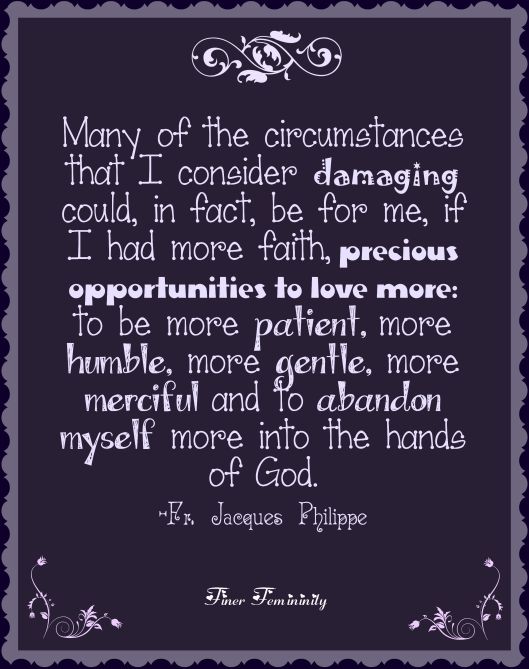 1 thought on “Patience With Our Own Faults and Imperfections” 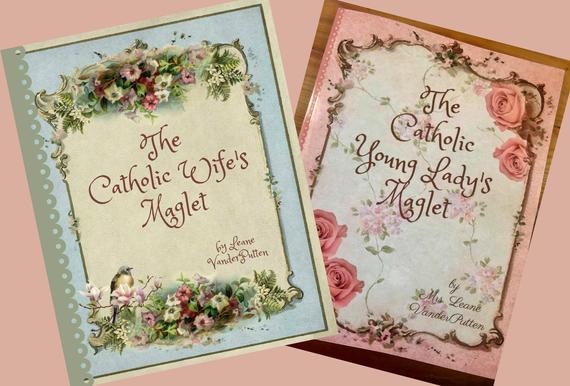 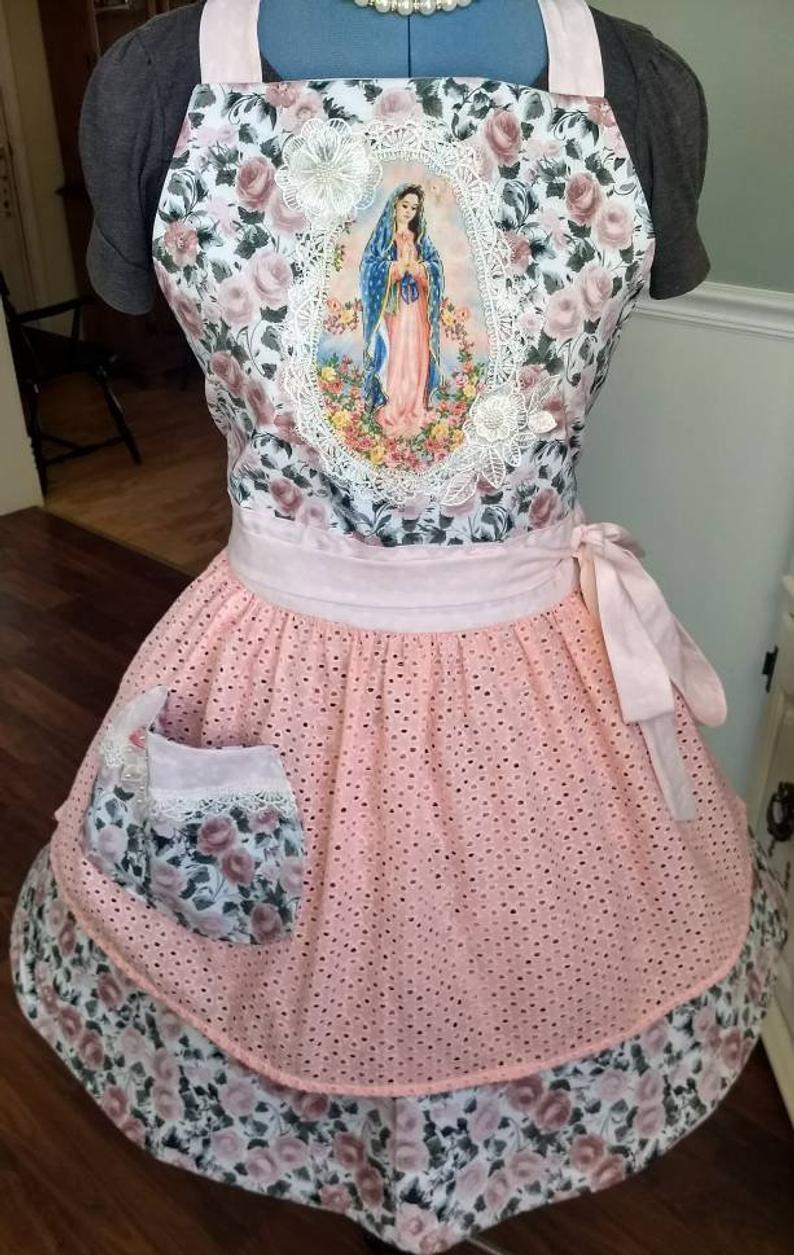 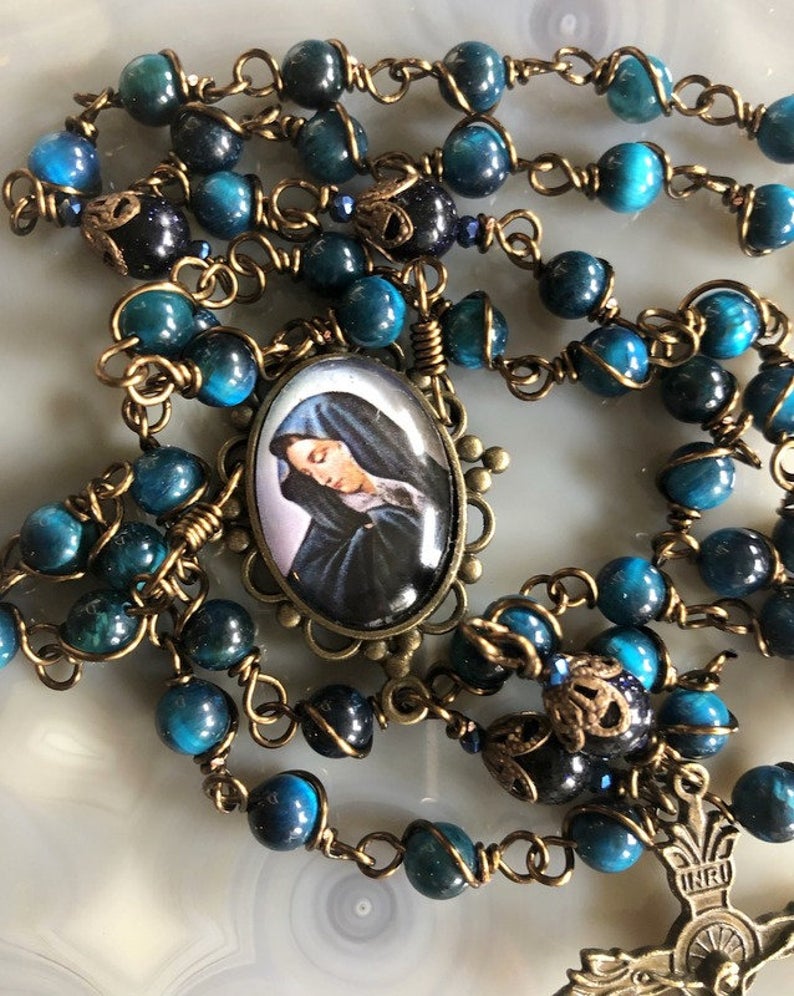