From a wonderful book! The Catholic Family Handbook, 1950’s

Two serious practices–masturbation and homosexuality–may have their roots in childhood. The former is more common, and it has been said that most adolescent boys engage in it at some time. The latter practice is probably more serious from a pathological and sociological point of view, and is much more prevalent than most people imagine.

By the time your child reaches the age of puberty (about eleven or twelve years) you should have taught him that it is sinful to seek sexual pleasure outside of marriage.

You will help your child resist the inevitable temptations he will face as an adolescent if you train him to practice self-denial in other things throughout his childhood.

For example, one who has learned to give up pleasures during Lent–such as candy, movies or a favorite food–will come to understand that he must often resist the urge for pleasure in order to achieve a greater spiritual good.

Keep a careful check over influences which may lead him astray–movies or television programs with provocative scenes, books or magazines which may stimulate passion.

Encourage him to get his full quota of physical exercise; sports give him a fine outlet for energies which might otherwise be expressed in harmful ways.

Above all, build up his idealism. Encourage him to read the biographies of great heroes and to emulate them; youngsters can be inspired to far greater deeds of heroic virtue than most parents realize.

Always remember that chastity results only when the will is superior to the flesh, and that this superiority is not a thing apart. If the supremacy of the will is to be maintained during your child’s adolescence, he must strengthen it by self-denial during his earlier years.

Homosexuality in boys is becoming increasingly prevalent, and some authorities estimate that one American man in twenty-five is a homosexual. With their increasing knowledge of the roots of this condition, psychiatrists now believe that it is primarily a psychological trouble, and that it often originates in childhood.

Specific causes are not known, but homosexuality in males seems to occur more often when the mother is the dominant parent and when the father is absent for long periods or is unduly harsh and brutal toward his son.

As a result of experiences and impressions developed over a long period, the child subconsciously concludes that a woman’s life is more desirable than that of a man.

A girl may develop tendencies toward homosexuality if she is unable to achieve satisfactory relationships with the opposite sex during her childhood. She subconsciously shrinks from fulfilling her role as a woman.

Parents who provide a normal home life need not fear that their children will become homosexuals. A boy should have a strong masculine figure, preferably his father, from whom he can learn how to act as a man and whom he can admire for his masculine traits.

He should also have a mother–or a substitute for her–whom he can love; his experience will give him confidence as an adult to enter a loving relationship with a woman.

He should be encouraged to enjoy the normal games and sports of boyhood. The mere fact that he prefers quiet activities by himself–likes to read or collect stamps, for instance–does not imply that he is a “sissy.”

But if he prefers to play with girls when boys normally “can’t stand them”–a common condition from the ages eight to eleven–and if he prefers other strongly feminine activities such as playing with dolls, psychologists say that his parents should examine his development more closely.

Girls also need a mother or suitable substitute from whom they can learn how to act when they grow up. If her mother is absent and her father is the sole influence, she may develop strong masculine traits; if, in addition, he does not treat her in a loving way, she may reach adulthood unable to express love for any man.

Simply because she enjoys rough sports does not mean that she is developing homosexual tendencies. But if this characteristic is combined with others, it may indicate a strong leaning toward masculinity in her development and should alert her parents to possible danger. When conditions of this type are suspected, parents should hasten to a qualified psychologist or psychiatrist for treatment.

From a moral viewpoint, an effeminate boy or masculine girl does not sin unless he or she commits acts of impurity. It is therefore most unfair to assume that a boy with strong feminine characteristics is necessarily homosexual. In fact, he may be leading a life of heroic virtue in struggling against impulses which developed throughout his earliest years. It is likely, however, that his conditioning will prevent him from achieving the fullest measure of harmony and love in marriage.

One final warning: Even though every homosexual is probably psychologically predisposed to such conduct by any one of the factors mentioned, the growing amount of homosexuality in our society is probably due to other factors as well.

For one thing, a vocal minority of our literati encourage the point of view that there is nothing abnormal or unnatural about sexual pleasure enjoyed by members of the same sex.

Parents, therefore, where homosexual tendencies are suspected, must forthrightly give the child thorough and correct sex education. More important, perhaps, is their need of supervising their child’s companions. It is the writer’s firm conviction that because of the lax moral climate, the greatest incentive to homosexuality has been the inculcation of these habits by evil-minded companions.

Oftentimes young boys or girls are initiated into this abnormal way of life at an early age. By adolescence, therefore, the habits are fixed, even among youngsters who have no psychological predisposition. And fixed habits are hard to break, even for normal people.

The ruination of many lives could be prevented by watchful parents. Once a person has become an habitual homosexual, he needs serious and long-term treatment by a good psychiatrist and a competent confessor.

“The Christian family will not be restored, nor will it be maintained, without the restoration and the maintenance of Christian practices—the noblest practices surely, and the most obligatory, but likewise the most insignificant in appearance.” – Fr. Raoul Plus, S.J., Christ in the Home (afflink) 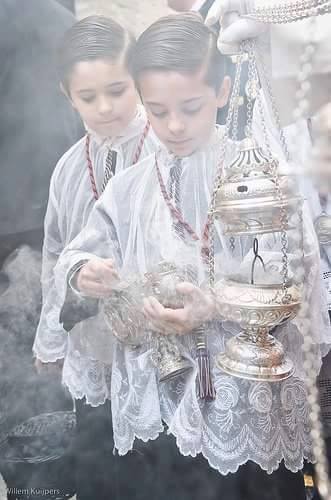 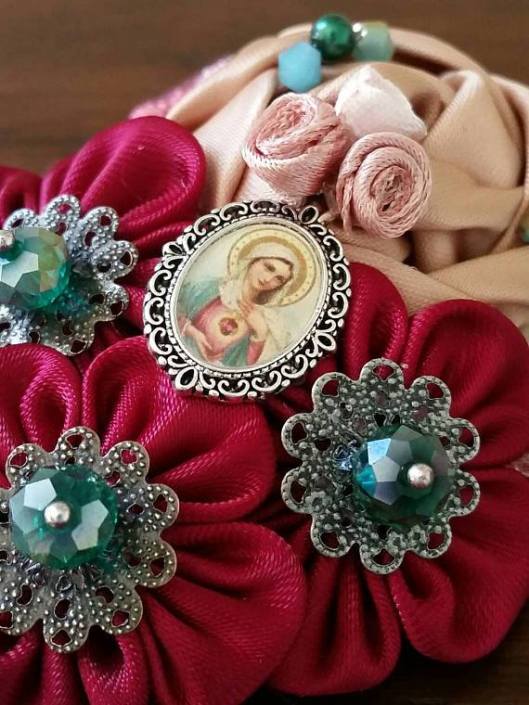 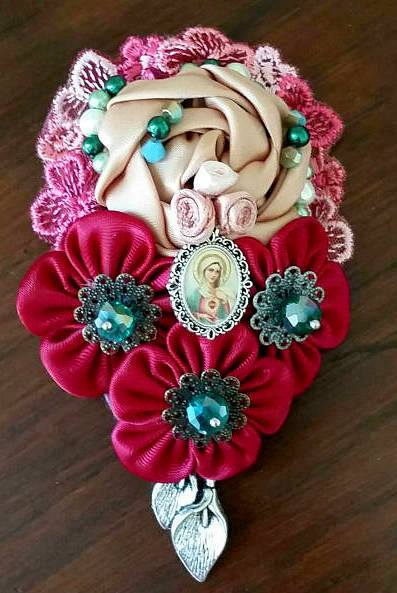 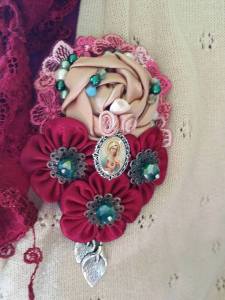 Surprise that little someone with this dainty First Communion Necklace as a remembrance of that special day! Available here. 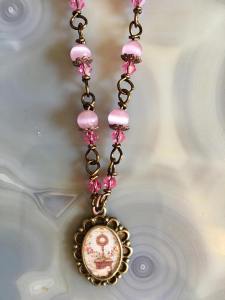 4 thoughts on “Personal and Problematic – Rev. George A. Kelly”